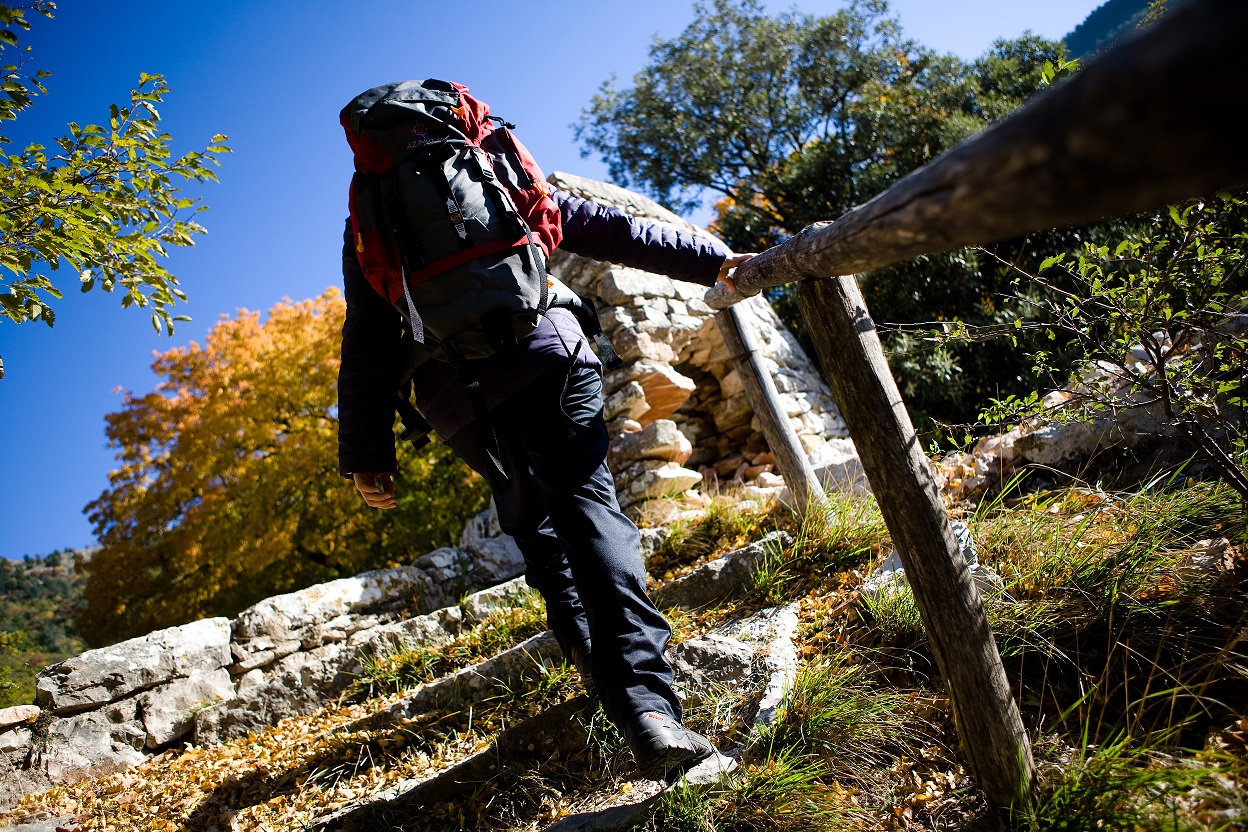 La Via di Francesco, a sustainable way to discover Italy

The Via di Francesco (St. Francis Way) has become one of the best-known and most popular trails in Italy. It is a single path, to travel on foot or by bicycle, to reach Assisi on the steps of St. Francis, starting from North (La Verna) or South (Greccio).

The path continues towards Rome for a total of about 500 km. The Way covers about 70 km in Tuscany, crosses Umbria from north to south for 276 km and continues for about 150 km towards the Holy Valley of Rieti, until reaching the tomb of the Apostle Peter in Rome.

The path leads pilgrims and travellers to the places in Umbria linked to the fundamental episodes in the life of St. Francis. Sviluppumbria, on behalf of the Region, is responsible for the development of tourism and the promotion of the Via di Francesco. As an accelerator for the development of the tourist experience on the Via di Francesco, Sviluppumbria plays an intermediary role between civil society (religious and civil associations) and institutions, in particular the Umbria Region and the municipalities that the Way passes through. In recent years, a single physical route, a single map and signage have been defined.

An integrated communication and marketing plan has been created, consisting of multilingual guides, maps and brochures; press tours; comarketing activities and events with Italian and international publishing houses. Significant communications efforts, with repercussions on the flow of American or English-speaking tourists has been carried out with Sandy Brown, the American author of the guide "The Way of St Francis".