Sviluppumbria plans and organises regional participation in national and international tourism promotional events according to the indications in the “Annual plan of integrated tourist promotion” of the Umbria Regional Authority.

The initiatives that are organised from time to time range from trade shows to road shows, from workshops to press tours to develop collaborations with different consortiums and sector associations.

The network of direct contacts created with journalists and tour operators taking part in the educational tours opens up a series of possibilities with a “long tail”, a legacy that can be used in future years. This type of promotion also enables the end user to be reached quickly with winning offers.

The press tours are organised to provide different experiences not only for the type of places visited, but also for the different interpretations our region can take on; from the spiritual to nature, from sport to art, from food and wine to cultural.

The objective of the various initiatives of promotion is to reinforce the brand Umbria by making the product recognisable as regards our claim “Umbria, the green heart of Italy”, in order to exploit it to the maximum by enhancing Umbrian tourist resources, thanks to the synergies between the various tourist organisations and persons involved. The intention is to promote and make the public aware of the many lesser known, excellent niche products, whether is the food sector or other, which our territory has to offer. The activity conducted by Sviluppumbria includes the promotion of unique, marketable,  social and cultural environments, of as yet unknown territories and sectors capable of generating in the end customer that amazement that leads to sharing online via the numerous social channels the experience encountered acting as a modern word of mouth.

Participation in national and international trade fairs is part of the strategy to promote the regional territory, and increase tourist flows across the seasons. It includes the preparation of initiatives to provide information, organisation, participation, management and administration. This will enhance recognition and exploit the offer of classical and alternative tours and  products for the general public or for specific categories of users.

Numerous innovations have been introduced, with a consistent increase in organisational independence and subsequent reduction of the dependence on bodies and institutes that for decades have offered managerial and organisational support. In fact, a series of direct contacts have been set up with various trade fair organisations and foreign organisers. This has, on the one hand, enabled a greater dynamism and on the other the possibility to introduce new ideas regarding trade fairs, the technical-logistic support (recognition and summarising information for each operator thanks to individual identification/information totems and signs to guide external operators, the possibility for operators to manage their stand in complete autonomy and privacy, the rationalisation of communications with the operators, including the electronic management of the necessary documentation), strengthening of the workshop component, which has guaranteed the best results from the point of view of the agreements made.

Furthermore, Sviluppumbria has selected a single supplier by means of a public invitation to tender to set up the Umbria stand at the different tourist events in Italy and abroad. This will offer a homogeneous, uniform image to the external world of the tourist communication project, to respond to the organisational needs of the operators and at the same time implement and promote the renewed claim “Umbria the Green heart of Italy”.

As regards the promotion of sports tourism, a sector that is clearly on the increase, three episodes have been made for the Internet television channel of adventure sports EPIC TV. The channel is in English and targets a word wide public of millions of potential users. The filmed activities will begin with the Mountain Bike and then move on to other adventure sports that can be practised in Umbria and some of the unique experiences, such as the Perugina School of Chocolate and Umbria Jazz. You can watch the videos here! 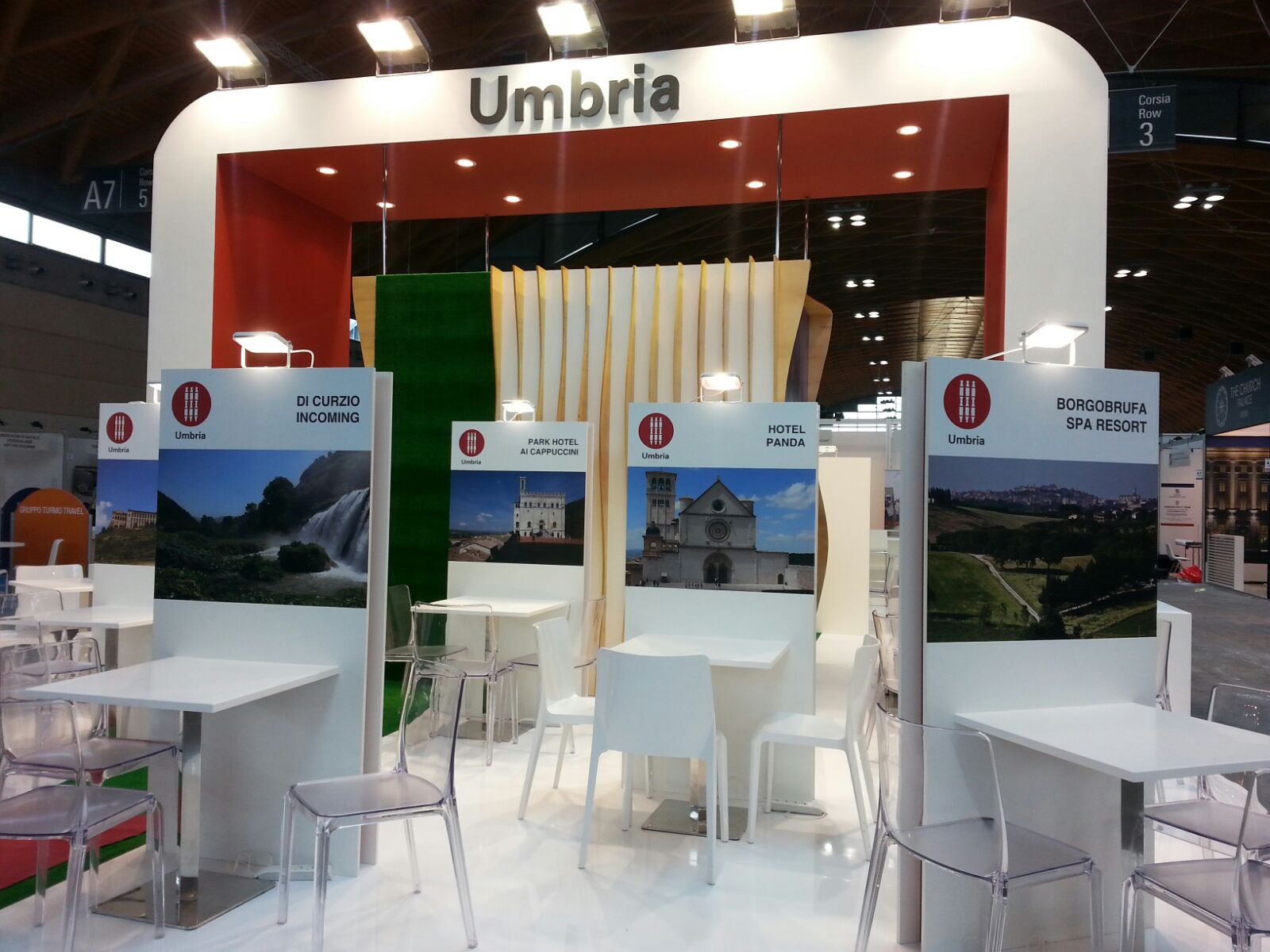 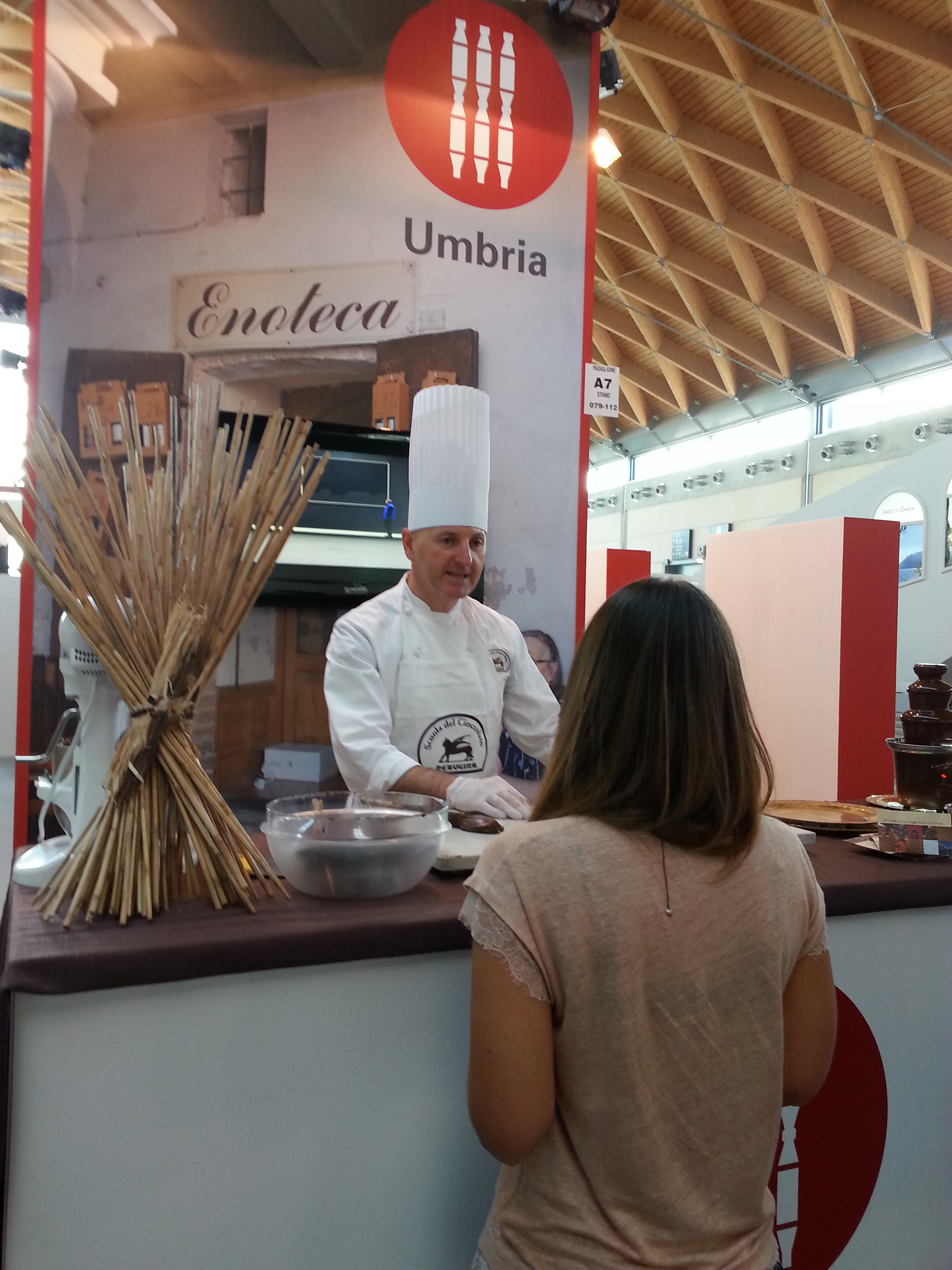 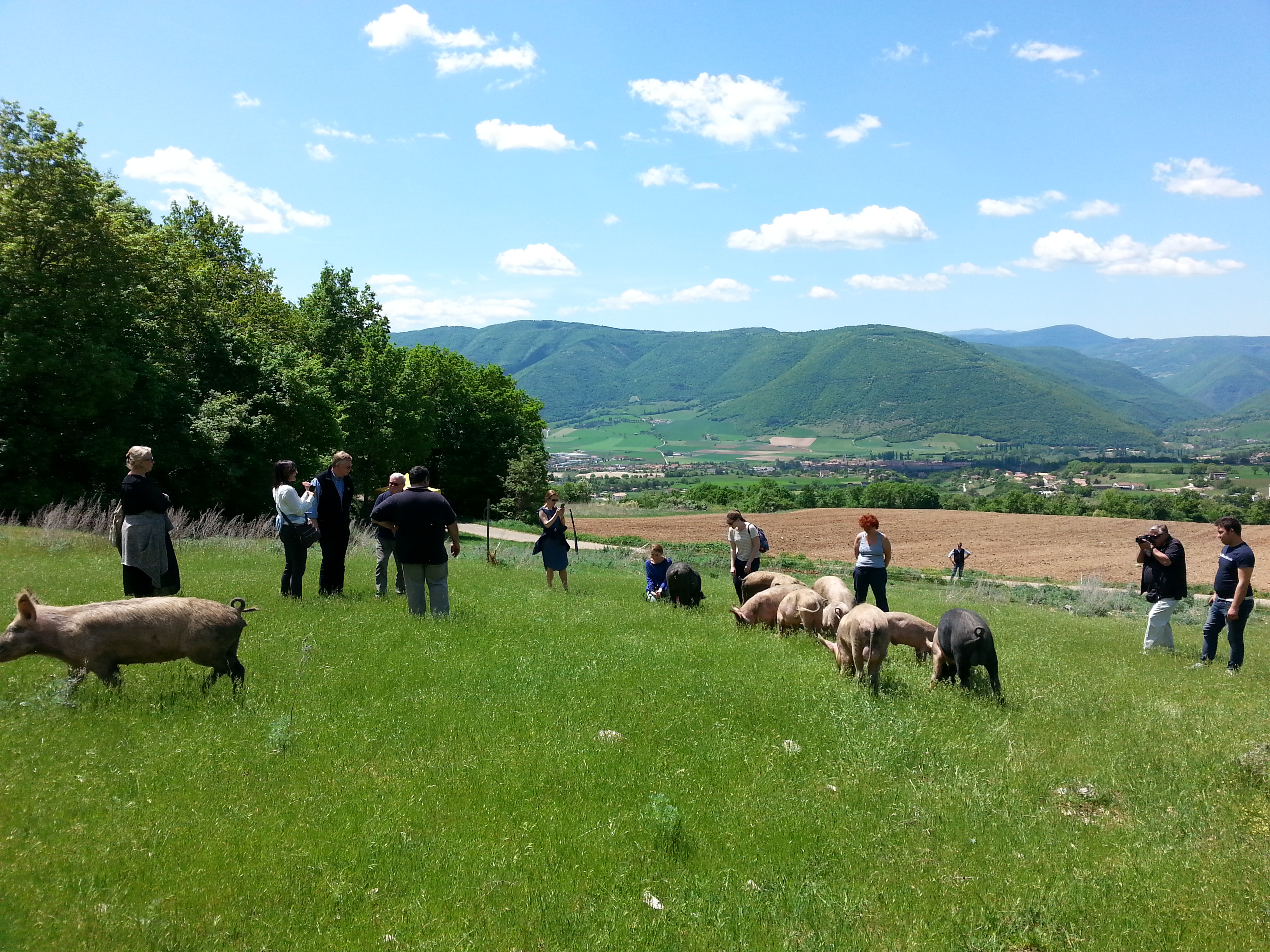 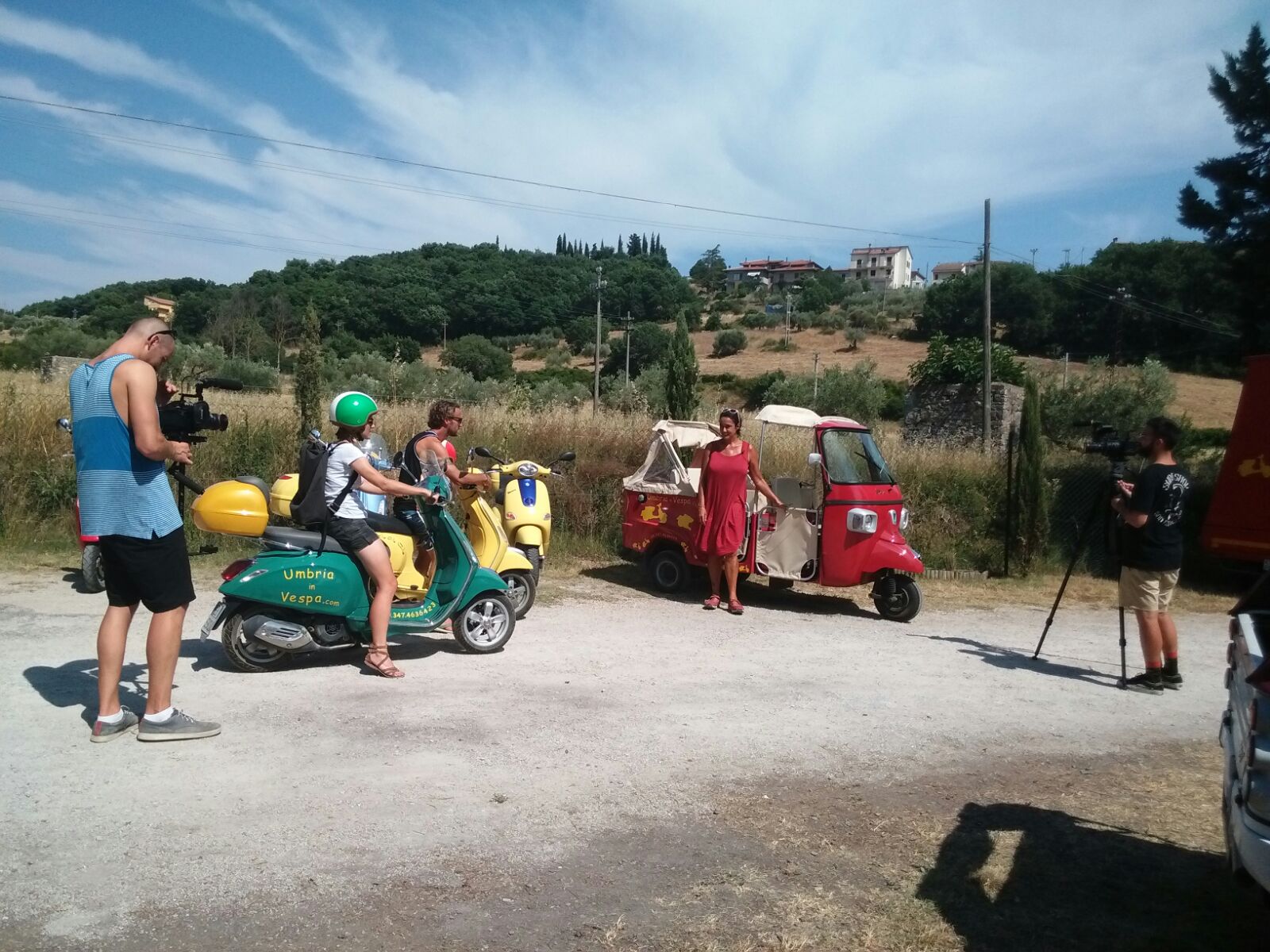