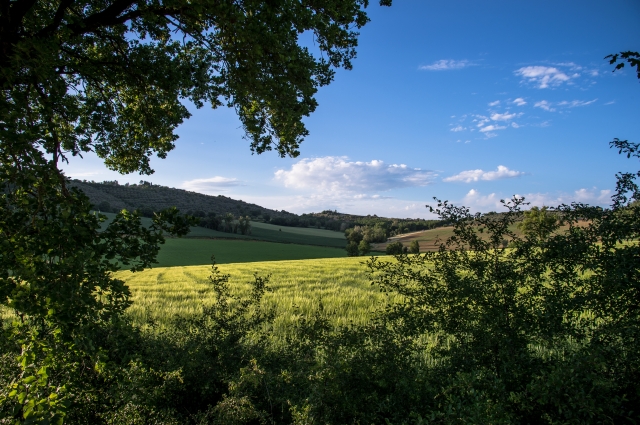 The Telegraph (UK): Umbria should be “your first holiday after lockdown”

Two recent articles in the British press are reminding the public about the beauty of our region and why Umbria is the ideal destination for a post-lockdown vacation.

An article by Andy Lynes in the London-based daily The Telegraph highlights some of Umbria’s attractions under the headline Why the uncrowded alternative to Tuscany should be your first holiday after lockdown.

The Guardian published an article on novels set in Italy, inviting readers to travel in their imaginations; the list includes a mystery set in Perugia, a town visited by journalist Liz Boulter in 2019.

Other recent features on Umbria in the pages of The Telegraph include Five secret corners of Umbria that tourists haven't discovered (December 2019) and Umbria's 10 best towns, and the most amazing things to do in each one (March 2020)

Journalists Andy Lynes and Liz Boulter visited Umbria on press tours organized as part of the tourism promotion activities carried out by Sviluppumbria on behalf of the Umbria Region. The press tours focused on authentic ingredients and culinary traditions and on walking the Via di Francesco from Assisi to PIediluco.

ENIT (the Italian National Tourist Board) sees some hopeful trends for the re-launch of Italian tourism in social media and bookings, as reported in a recent press release (in Italian).