Brasil Proximo is the name of a project of international cooperation which intends to increasingly bring Italian and Brazilian territories closer together in the future.
The project is the result of the commitment that the Regions of Umbria, Marche, Tuscany, Emilia Romagna and Liguria have developed in Brazil over recent years, with the aim of setting up over time a network of policies, opportunities and interventions to accompany endogenous processes of integrated, equitable and sustainable local development.
The interest of Brazil in these Italian regions began with a desire to learn from their experience based on concerted territorial programming, on production diversification and services aiming at the growth of SMEs, on the cooperative system and other forms of manufacturing associations, on territorial marketing and the qualification of the offer of regional goods and services as part of projects for total quality and territorial image of excellence, on the economy and culture and economic exploitation of territorial resources in a framework of sustainable development, on the dialogue between public and private sectors, on the exploitation of the Tertiary Sector and the construction of integrated systems of intervention and territorial social services.
The general objective of the project is to encourage the improvement of living conditions in the weaker bands of Brazilian society according to the geographical priorities and targets of the Federal Government.
This objective can be reached by identifying specific aims, such as, contributing to the reinforcement of the Brazilian “federative” policies (Federal Government, States and Town Halls) aiming to plan and implement interventions of integrated local development and to support small manufacturers via the growth of micro-enterprises, SMEs and cooperative organisations, using the good practices developed in these circles in the five Italian proposer Regions.
The Programme Brasil Proximo was formally founded as a three-year project on 5 July 2010. Subsequently the programme was supposed to end on 4 July 2013. However, considering the delays to start the so-called vertical activities entrusted to other partner regions, the final programme planning and control committee approved a non onerous extension of 15 months until 04.10.14, including a final quarter to conclude administrative and accounting obligations.
As a result of this extension, the activities entrusted by the Umbria Regional Authority to Sviluppumbria concerning the horizontal action (Coordination and monitoring) and the two vertical actions for which the Umbria Regional Authority was group leader (Projects for Paulista centre and Bage) will continue, as will, more generally speaking, the service of Operational Secretariat guaranteed by Sviluppumbria to the international partnership  (website:http://www.brasilproximo.com/). 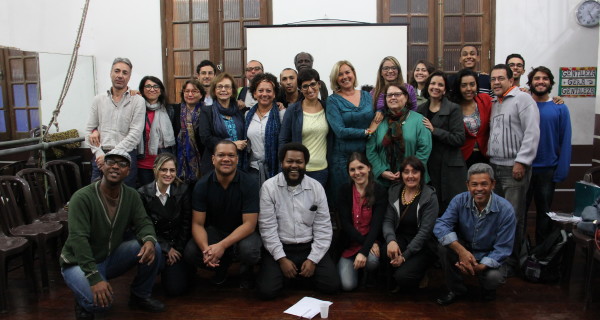 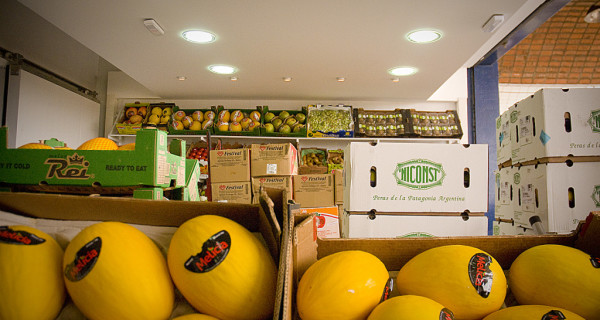 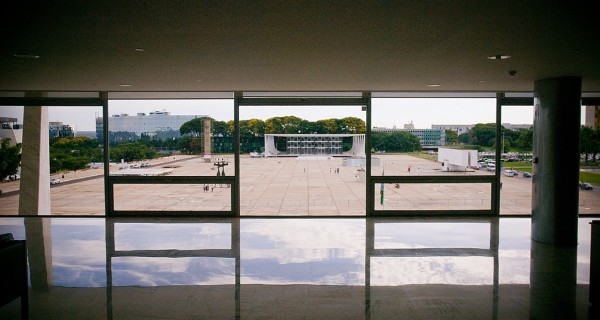 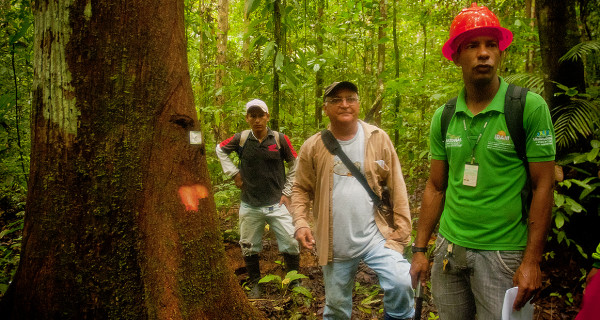