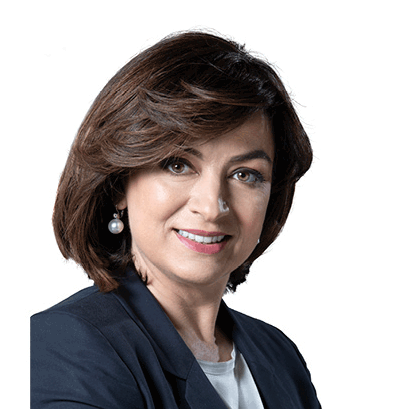 President Tesei, on behalf of the whole Council, thanked Giulietti for his service and wished Michela Sciurpa success in her new role. "She will be able to provide the important regional agency with her professionalism, knowledge and entrepreneurial experience,” observed Tesei.

Sviluppumbria is the Regional Agency that for over 40 years has supported the competitiveness and economic growth of Umbria following the regional planning guidelines. Through its various internal professionals, it plans actions to support the creation and development of businesses for the innovation and internationalization processes of Umbria's SMEs.

Michela Sciurpa is an Umbrian entrepreneur, partner - through the family holding company - and head of   external and institutional relations of Vitakraft Italia. She holds two degrees and a Ph.D. in Internationalisation of Small and Medium Enterprises. In 2008 she was a visiting student at Columbia University in New York for a specialization in International Trade and in 2009 she completed her master's degree in Diplomatic Studies. She served an internship at the Ministry of Foreign Affairs at the Directorate General for European Integration. She was a consultant to the OECD in Paris, collaborated with the University of Perugia for the development of relations with the Russian Federation and was the first Italian hired by the University of Finance in Moscow to teach Business Strategy. Active in the management of family accommodation facilities, she founded and is president of UMBRE, a business network of five female entrepreneurs.