Following in the footsteps of Saint Francis of Assisi in the green heart of Italy, by foot and by bike

The Via di Francesco is one of the best-known and most popular paths in Italy. A single route to reach Assisi in the footsteps of St. Francis by foot or bicycle, starting from the north (La Verna, in Tuscany) or from the south (Greccio, in Lazio). The path linking the places of St. Francis continues toward Rome for a total of approximately 500 km. Walking along the path of St. Francis has become a way to get to know the people, the monuments and the works of art of Umbria which are associated with the life of St. Francis.

The Way runs for approximately 70 km in Tuscany, through Umbria from north to south for 276 km and continues for about 150 km towards the Sacred Valley of Rieti, until it finally reaches the tomb of the Apostle Peter in Rome. The path leads pilgrims and travellers through the places in Umbria linked to the important episodes in the life of St. Francis. The heart of the route is Assisi, Francis’ home.

Since 2015, the Via di Francesco has been connected to and extended in the Umbrian area of Terni with the Way of the Franciscan Protomartyrs. A 100 kilometre walk between the towns and villages of Terni, Stroncone, Calvi dell'Umbria, Narni, San Gemini and Cesi, visiting the birthplaces of the Protomartyr Saints (Accursio, Adiuto, Berardo, Ottone and Peter) and winding its way through the territory where St. Francis of Assisi preached.

For information and to discover Umbria and its Ways:

MONTAGNE360 - Official magazine of the Club Alpino Italiano ed. April 2020, about the Via di Francesco

The St. Francis Way and the UN's 2030 Agenda Development Goals

Franciscan trails, boom of popularity in 2018 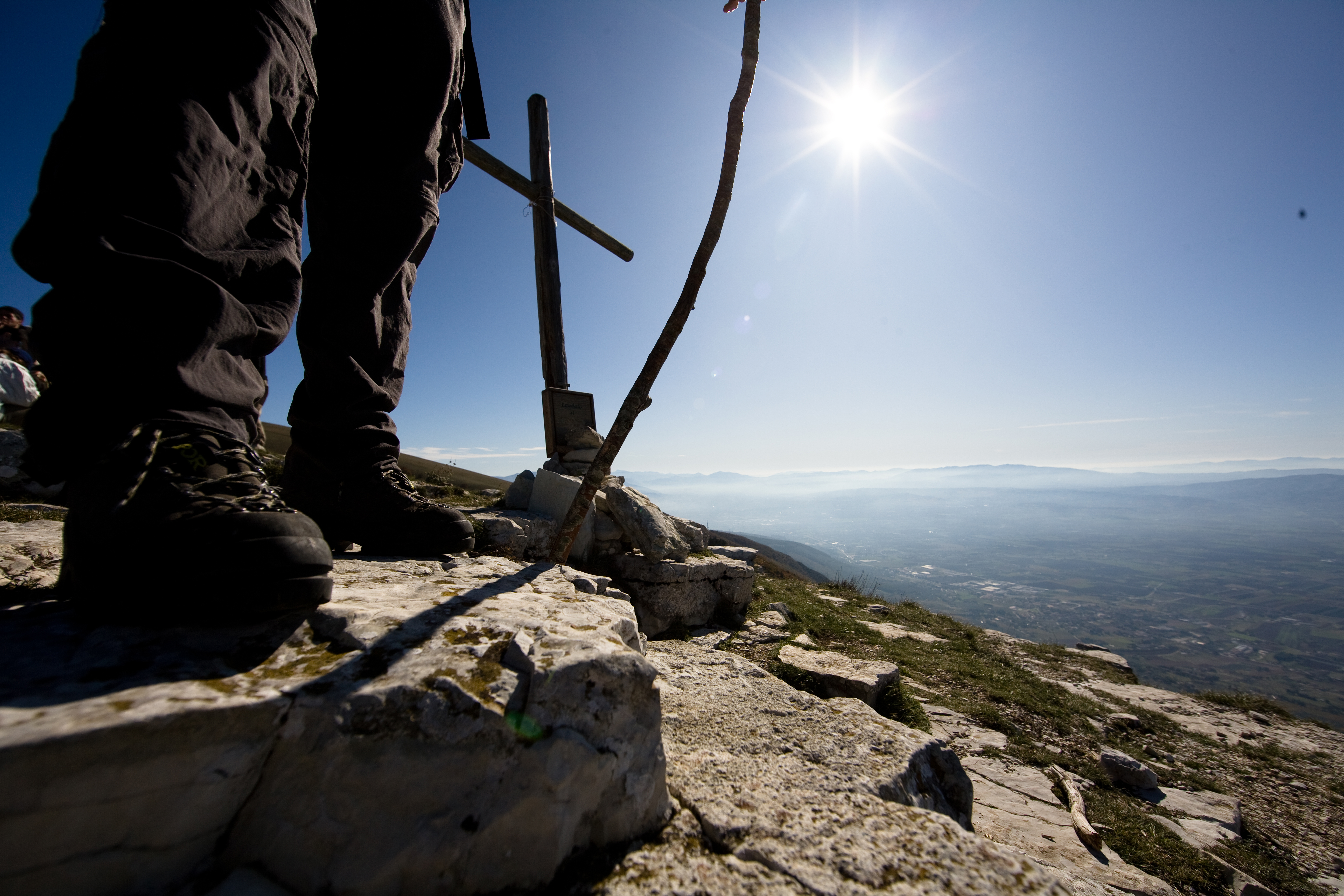 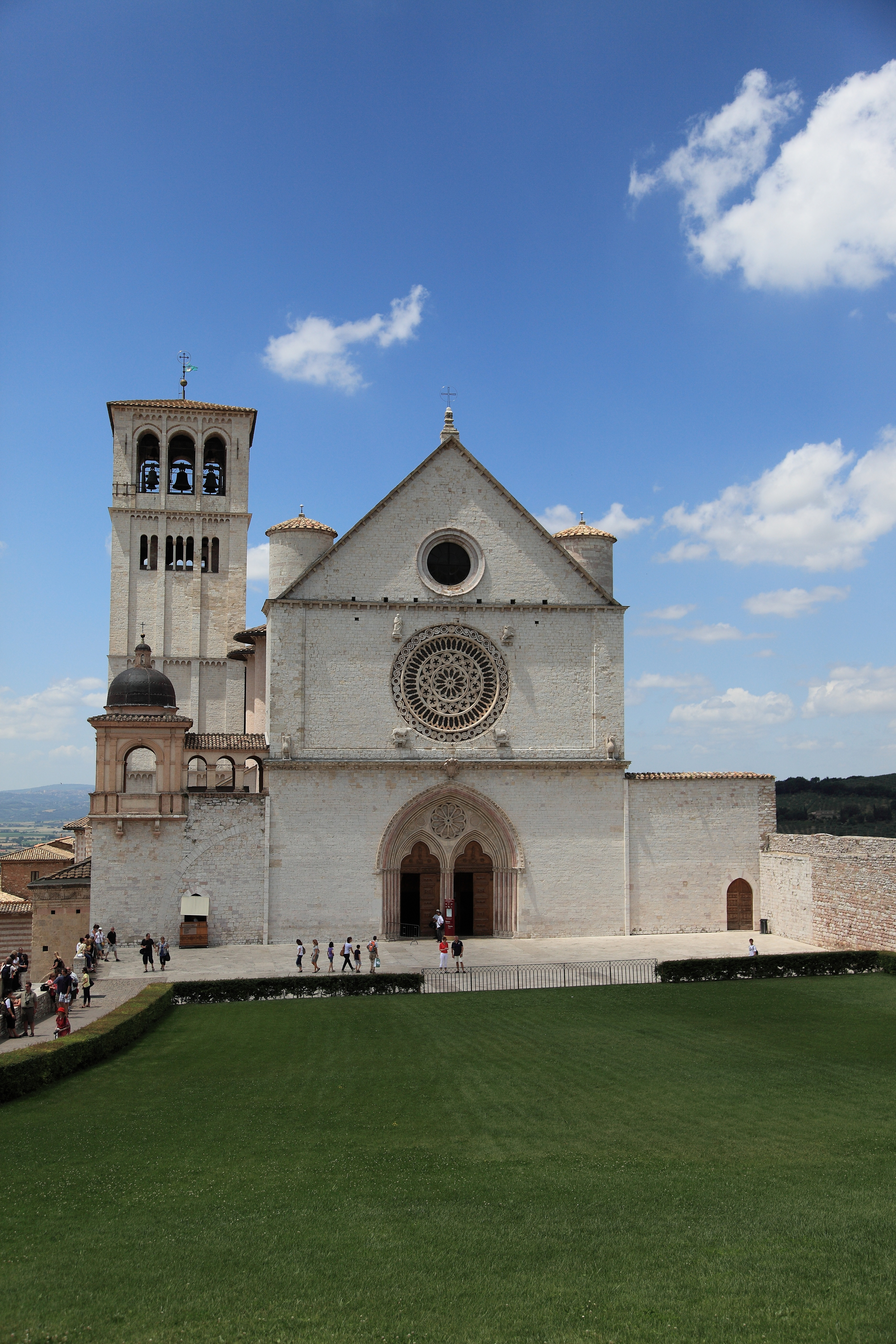